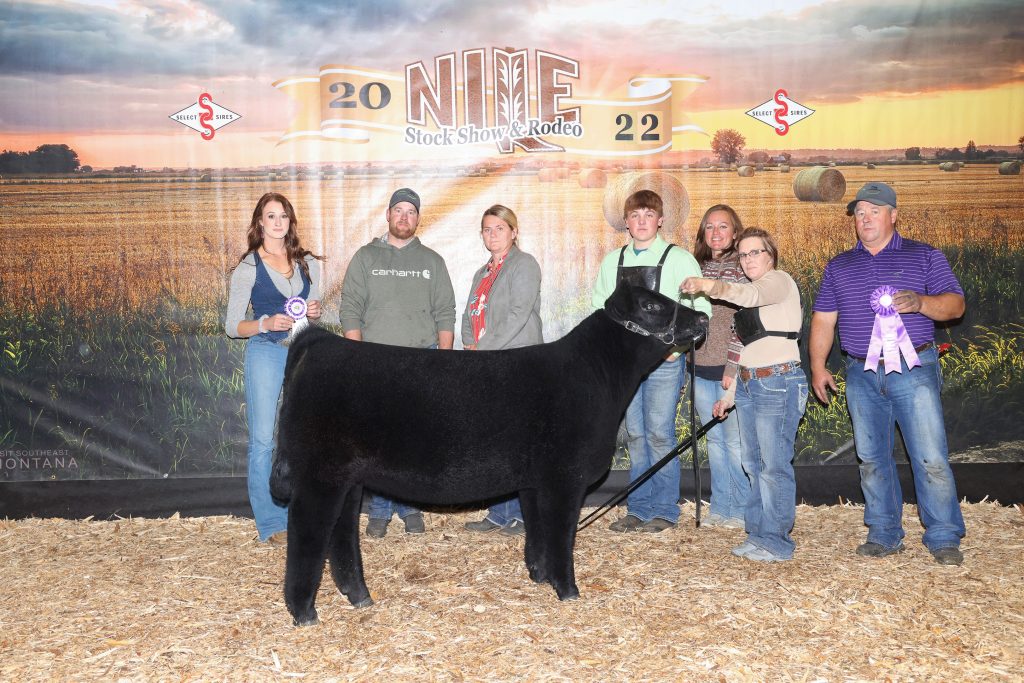 On Oct. 15, the teams comprised of Thompson Livestock of Lusk and South Pryor of Billings, Mont. won the champion and reserve champion titles, respectively, for the 2022 NILE Ranch Rodeo Finals. The champion team took home a paycheck of $2,500, trophy buckles sponsored by the Montana Cowboy Hall of Fame and qualification to the Western States Ranch Rodeo Association (WSRRA) World Finals. The reserve team took home a paycheck of $2,000, NILE jackets and a qualification to the WSRRA World Finals.

The Top Hand Award was given to Dusty Holland of the South Pryor team. He received a trophy saddle. This award is given to a contestant who is the handiest, best helper and the person one would want helping at the ranch.

New to the rodeo this year was an Open Ranch Bronc Ride. The standalone event had no impact on team scores.

The Top Horse Award was given to Mischief, ridden by Jason Steffler of Steffler Ranch of Firth, Idaho. This award is given to the most athletic, cowy and best partner a cowboy could have. The top horse was given a bridle with rawhide romal and half-breed bit.

The Champion Pen of Three Steers was exhibited by Jhett West of Sheridan, and the reserve champion went to West Show Stock of Sheridan.