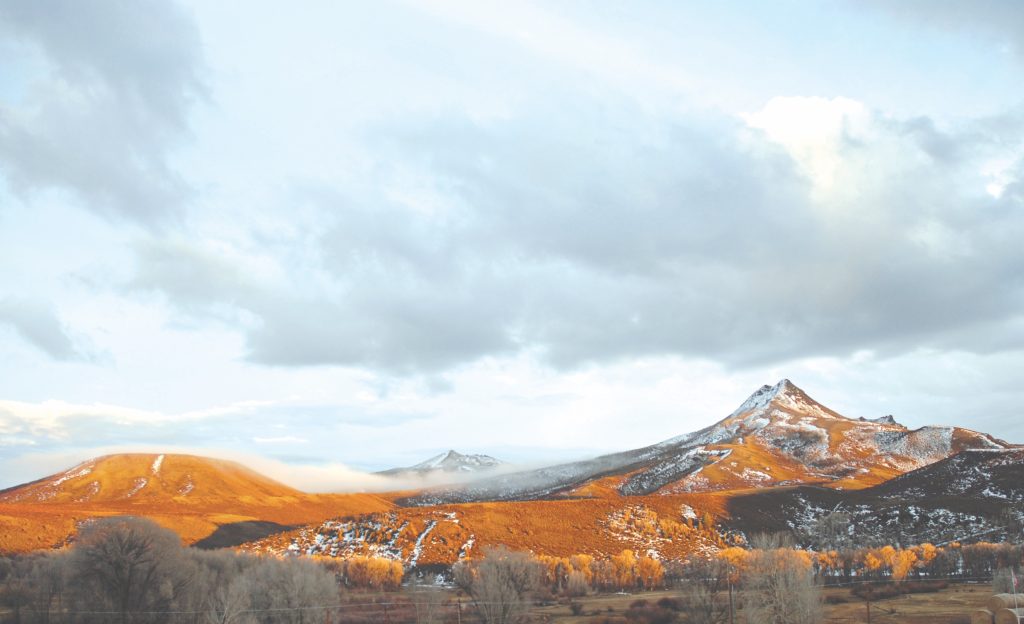 The farm bill is an omnibus, multiyear law governing an assortment of agriculture and food programs executed by the U.S. Department of Agriculture (USDA). Programs range from crop insurance to healthy food access for low-income families. As organizations are setting their priorities for the 2023 Farm Bill renewal, it’s important to understand what the farm bill covers.

The National Sustainable Agriculture Coalition notes the farm bill’s chapters are called titles. The numbers and substance matter of the titles change over time, but the 2018 Farm Bill has 12 titles.

In 2022, the nutrition projection was 84 percent of the farm bill baseline, compared to 76 percent when the 2018 Farm Bill was enacted; compared to 67 percent in the 2008 Farm Bill.

The COVID-19 pandemic and administrative adjustments resulted in sharp increases made to Supplemental Nutrition Assistance Program (SNAP) benefit calculations; which accounts for roughly 80 percent of the farm bill’s budget.

Since FY 2020, Congress and the White House have provided over $30 billion of supplemental pandemic assistance to farms and over $60 billion for nutrition.

Path to a new farm bill

Leaders from the House and the Senate, including committee chairs, form a conference committee to combine the bills. A vote is taken on the combined final bill and then sent to the White House for the president’s signature.

Once the farm bill is signed into law, an appropriations process takes place to set aside funds in the federal budget to fund the programs in the farm bill.

The current farm bill expires in September 2023, but given the size and implications of the programs, it’s already farm bill season for groups with a stake in the bill. Currently, major U.S. agricultural production groups are pulling together their requests for the next farm bill.