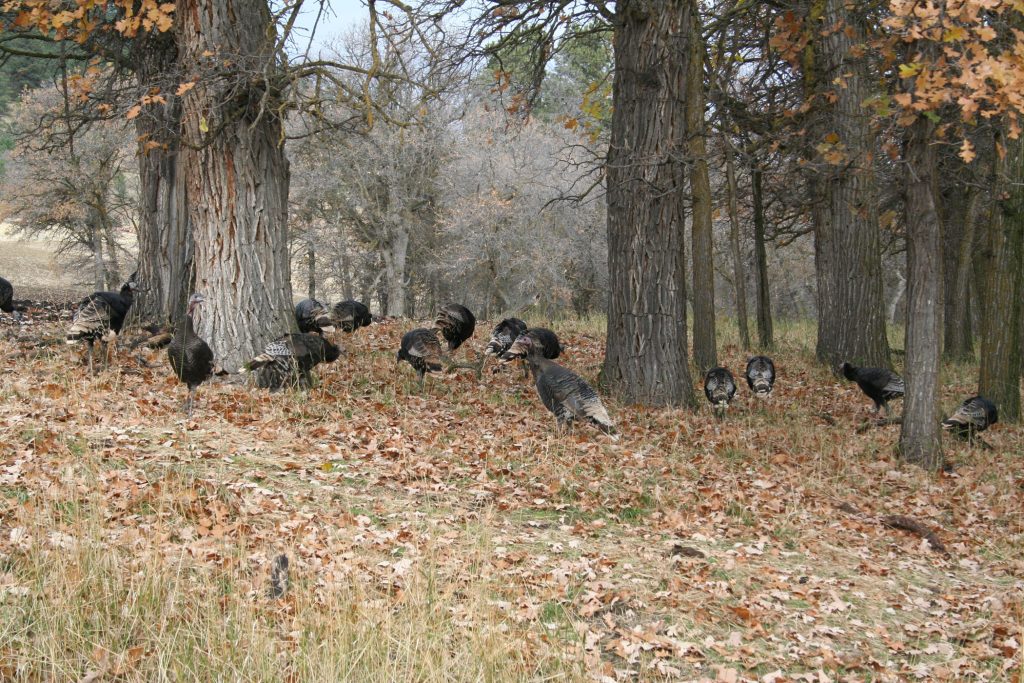 Sharing Thanksgiving dinner with friends and family is a tradition across U.S. households. Though, many factors have contributed to the availability and price of certain holiday meal ingredients.

Every year since 1986, American Farm Bureau Federation (AFBF) has conducted an annual survey to indicate the cost of a classic Thanksgiving meal for 10 people. In 2021, the survey indicates the average cost is $53.31, just less than six dollars per person.

The meal includes: a 16-pound turkey, 30 ounces of pumpkin pie mix, one gallon of whole milk, a one-pound vegetable tray featuring carrots and celery, 12 rolls, two frozen pie shells, one pound of frozen green peas, 12 ounces of fresh cranberries, a half-pint of whipping cream, three pounds of sweet potatoes, a 14-ounce bag of cubed stuffing and miscellaneous ingredients to pull the meal together.

Adding ham, Russet potatoes and green beans to the classic Thanksgiving meal brings the total cost to $68.72, an increase of 14 percent from 2020.

“Several factors contributed to the increase in average cost of this year’s Thanksgiving dinner,” said AFBF Senior Economist Veronica Nigh. “These include dramatic disruptions in the U.S. economy and supply chains over the last 20 months; inflationary pressure throughout the economy; difficulty in predicting demand during the COVID-19 pandemic; and high global demand for food, particularly meat.”

In addition, Nigh explained, “The trend of consumers cooking and eating at home more often due to the pandemic led to increased supermarket demand and higher retail food prices in 2020 and 2021, compared to pre-pandemic prices.”

The AFBF report also noted that according to the U.S. Department of Agriculture’s (USDA) Agricultural Marketing Service, grocery stores advertised lower prices of feature ingredients later than usual this fall. Data shows the average per-pound feature price for while frozen turkeys was $1.07 the week of Nov. 5-11, but decreased to 88 cents the week of Nov 12-18, an 18 percent price decline.

“When you go to the grocery store and it feels more expensive, that’s because it is,” Nigh commented, noting food prices are up 3.7 percent in 2021, against the 20-year average increase of 2.4 percent.

Nigh shared, roughly 10 percent of food costs are related to producing raw goods, while the other 90 percent involves distribution, wages and miscellaneous costs.

According to a U.S. Bureau of Labor and Statistics report, the consumer price index increased by 5.4 percent.