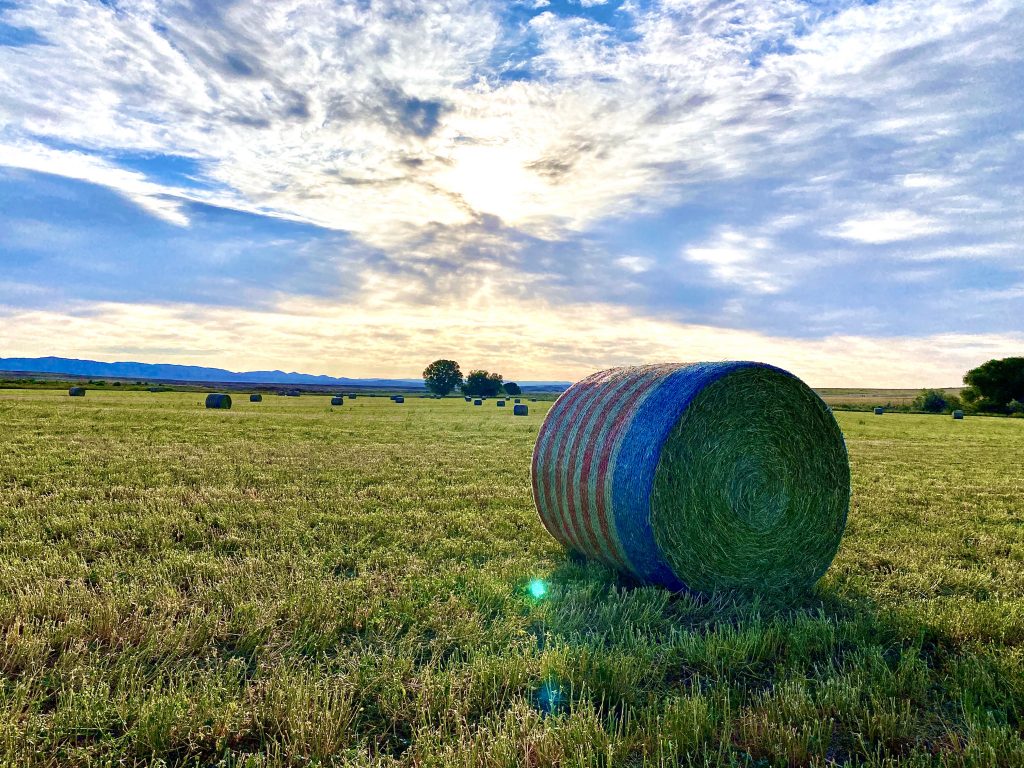 “Twenty years after the devastating day every American who was alive that day remembers, we witnessed the American people’s resolve and the best of our spirit, even in a time of tragedy,” said Gov. Mark Gordon.

“We remember that day and honor all those who sacrificed so much, who answered the call and who continue to ensure the world remembers there is no better friend, no worse enemy than the people of the United States of America,” Gordon continued. “It is right that we honor all those this day and in so doing, we can affirm all that day cost us has not been in vain.”

“This event will preserve the memories of the lives lost and serve as remembrance of those who responded to this awful act of terrorism,” said Wyoming Veterans Commission Director Tim Sheppard. “We vowed to never forget, and on this day we will remember.”