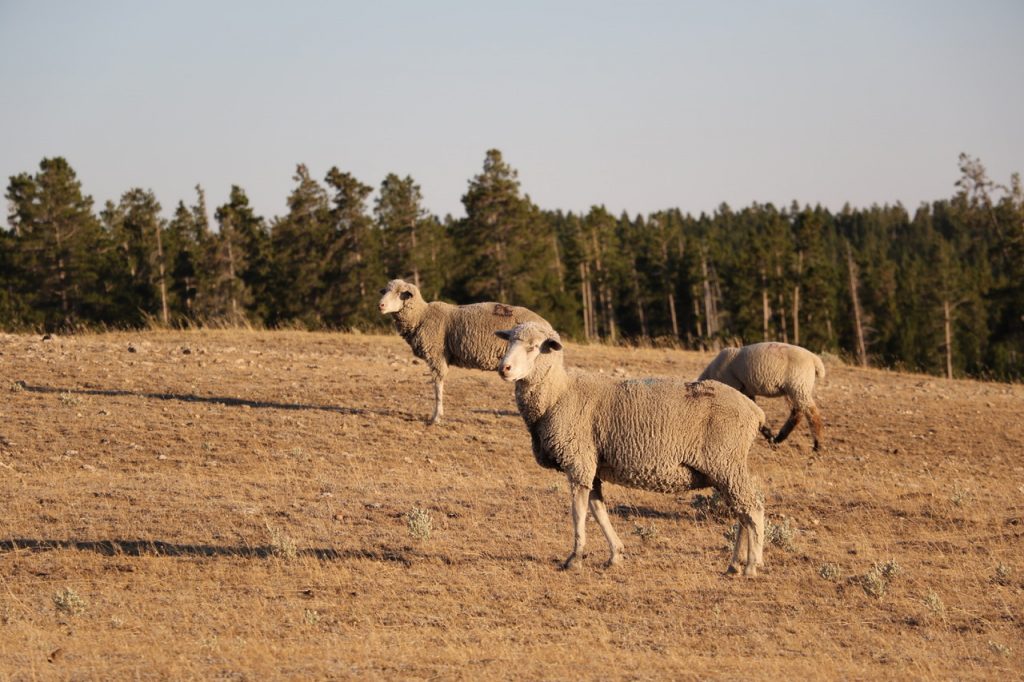 In an effort to study the best methods for relocating golden eagles preying on livestock, researchers from Colorado State University (CSU) have proposed removing the eagles to alleviate conflict and learn from the eagle’s reaction to relocation.

The three-year study plans to relocate up to 12 golden eagles from ranches in Wyoming with the objective of identifying the best method for relocating birds of prey as a means to reduce eagle predation on sheep through nonlethal means. While removing the predators from livestock, the study hopes to determine which factors influence eagles to either stay in the location they were relocated to or migrate back to the feedgrounds they were removed from.

Nate Bickford, a CSU professor based in Pueblo, Colo., proposed the project to benefit both eagles and stock growers. The research permit was approved April 6, and the Wyoming Game and Fish Commission voted to approve the proposal on April 22.

Brimeyer said, “Historically, there wasn’t much option for sheep producers. Satellite transmitters will monitor eagle activity, and the transmitters are designed to dematerialize over a few years so birds won’t be carrying them for their entire life.”

Bickford noted, “We can move these eagles and, with telemetry, actually track their movements after they are released.”

A key element of the study, Bickford must share the tracking information with the WGFD, in accordance with the research permit.

The locations of trapped eagles will depend on which ranches are able to secure depredation permits from the federal government, according to Bickford’s research application. At this time, the project will likely focus on three ranches in the Green River region, three ranches in the Powder River Basin and another ranch in the Shirley Basin.

Brimeyer stated during the Wyoming Game and Fish Commissioners meeting the researchers have been granted permits to relocate the birds, and were approved to do so within the state of Wyoming. Though, part of the research proposal includes potentially relocating eagles outside of Wyoming in order to move birds 100, 250 and 400 miles away from their capture site.

The study is expected to cost around $60,920 each year, and utilize nonlethal management methods on selected ranches. The Animal Damage Management Board will provide $45,000 yearly, and the research application from 2020 shows Bickford sought $2,500 from the Wyoming Wool Growers Association each year.

“The permits are all in place and researchers are working with the State Land Board for potential release sites,” Brimeyer shared with the Wyoming Game and Fish Commission. “At this point, researchers are trapping, but will only use juvenile birds because of the nesting season.”

Researchers will be working closely with ranchers and falconers for trapping, he added. In addition, he shared this project provides a unique opportunity for landowners experiencing major damages to lamb crops from eagle predation.