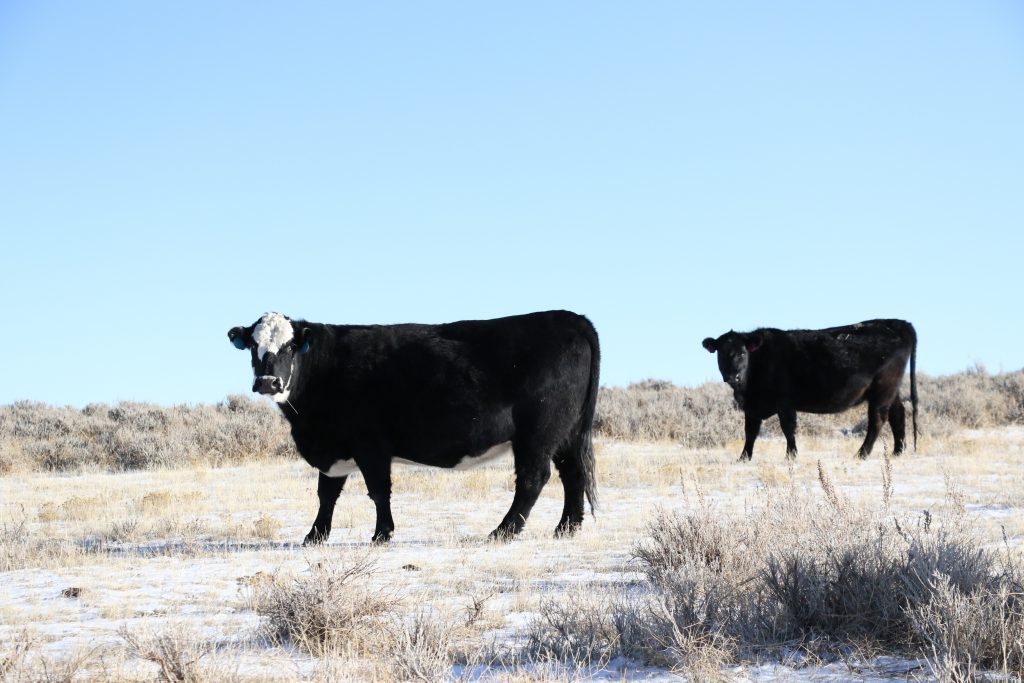 Good news is always welcomed in the beef industry, especially in terms of cattle markets.

“So many times we are in the dumps about the cattle market, but the industry is going into a supply trend producers will like,” said Commercial Cattle Manager and Livestock Market Analyst for DV Auction Corbitt Wall during The Business of Beef: Health and Management Summit presented by Boehringer Inglehim on Feb. 11. “For a change, this trend is going to favor cattle producers.”

“The last U.S. Department of Agriculture (USDA) cattle inventory report was bullish,” Wall noted. “From the surface, it might not have seemed like it. After the USDA revised 2019 cattle numbers down 620,000 and the calf crop down 468,000 to start 2020, the beef industry is working with a total inventory of 93.6 million head which is significantly smaller than the 94.4 million that was predicted.”

Wall explained these numbers mean the industry is facing significantly tighter numbers of market-ready fed cattle moving into the second quarter of 2021. With this comes the opportunity for producers to gain ground in the market, and the demand for yearling cattle and calves should increase.

Sharply higher input costs, including corn trading well over five dollars per bushel, is something producers haven’t had to deal with for a while, Wall said. Grain has become more expensive as interest from China has increased, and the export demand for grain has overshadowed the lack of demand from ethanol plants.

“It is unbelievable how the export demand for grain has more than made up for this loss,” said Wall. “Although, without ethanol plants up and running, the cattle industry does not have the byproducts from ethanol production many have gotten used to feeding.”

“Cattle reaching carcass weights of 1,700 pounds is not a healthy market weight,” he shared. “It has been great for grading, and the industry has seen over 80 percent of carcasses grade Choice or better because they are being fed to huge, obese weights. But, cost of gain is a large contributor to higher input costs.”

“On top of lighter supplies, feedlots are going to start getting rid of cattle sooner as cost of gains top one dollar per pound,” Wall continued. “Marketing cattle at a more reasonable weight helps the market because as cattle move through the system faster, there will be a better demand for market-ready cattle.”

Wall shared it is unbelievable how well beef exports fared through the pandemic. Wholesale beef prices were able to maintain forward movement because there was so much export and retail demand.

“Currently, the industry is looking at a finished fed cattle market around $1.14, which can be expected to move into the mid $1.20s into the second quarter,” Wall said. “The feeder steer market, based on an 800-pound animal, is around $1.40 and is expected to move up.”

“Late summer and fall contracts for feeder cattle coming off grass are expected to be in the mid $1.50s. This is a pretty good market, so producers who like this price should consider hedging or protecting this price,” he continued.

“A 500-pound calf is currently $1.60 to $1.70,” Wall added. “As the industry moves forward into the demand for grazing cattle, lighter cattle have the potential to touch two dollars per pound.”

Wall noted producers in the industry have to keep their eyes on finished cattle prices, especially as cash markets move to more competitive trade.

“We want to make sure the industry has a healthy, competitive finished fed cattle market, and this has not been seen as of late,” he shared. “So much of the industry is in corporate feedyards, and even smaller feedlots are in contracts with packers.”

The Cattle Market Transparency Act is in the works, said Wall. More legislation is on the way, including one which calls for major packing facilities to purchase a minimum requirement of their weekly kill through negotiations.

“This legislation would make it easier for smaller feedlots to get animals into the packer and help formulated feeders because it would increase the base price of cattle,” Wall continued. “The beef industry has competition in the market, the supply of cattle is building demand and producers have things to look forward to.”