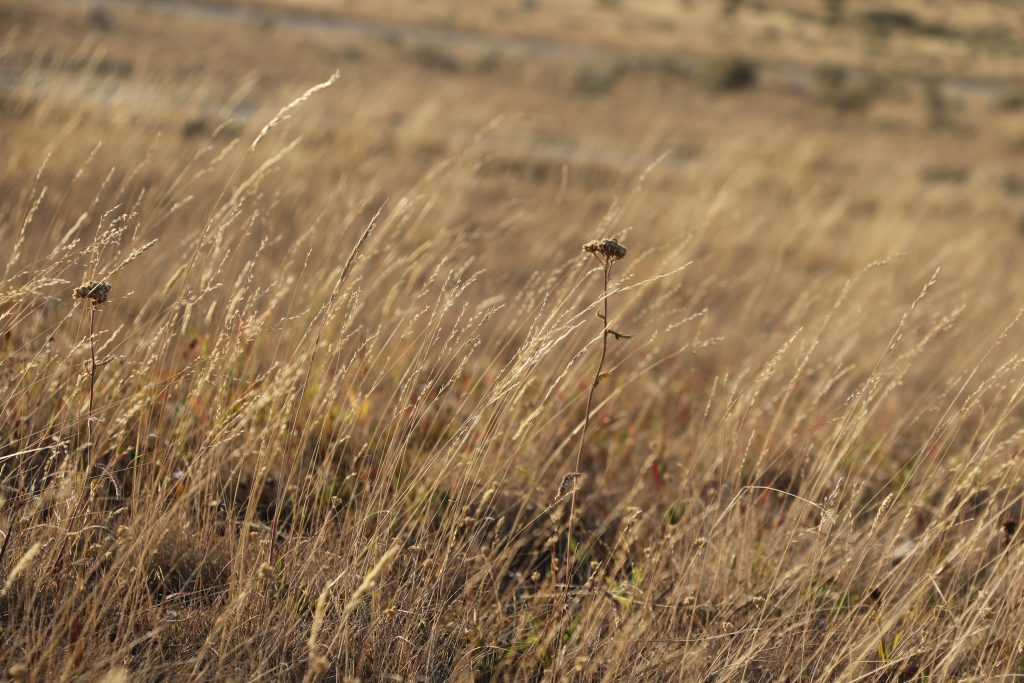 The report is a product of a series of collaborative meetings between 32 field experts split into two teams – a policy team and a technical team, each of which put together a set of considerations for the governor and established a framework to move forward, with a focus on seven overarching topics.

These topics include species of the highest priority in Wyoming, gaps in terms of both policy and technical expertise in managing these species, assessing the current extent of invasion, the appropriateness of a statewide strategy, developing a sustainable funding model, how to organize and engage stakeholders and how to define and monitor success.

“Completion of this report has been challenged on multiple fronts,” stated Gordon.  “The teams were hindered by multiple large storms last year, making meeting in person nearly impossible. Then, in early 2020, COVID-19 impacted the ability for the teams to meet again. Nevertheless, the group delivered a product that can serve as a launchpad for future discussions, and I am extremely appreciative of their efforts during these challenging times.”

“Despite the challenges of getting everyone together, there was a lot of great discussion,” noted Rod Litzel, Johnson County Weed and Pest District supervisor. “Certainly, when thinking about invasive species control, funding is a major part of the discussion.”

According to Litzel, a potential answer to these questions is expanding the first mill levy and merging it with the second.

“Giving districts the ability to levy up those mills is something we explored,” he explained. “Currently, only 11 of the 23 counties in the state of Wyoming are able to capitalize on the second mill, so if we restructure it, it might give districts a little more power and ability to carry out effective programs.”

Litzel continued, “We also looked at the potential for a third mill, which would more or less be a locally led tax initiative giving districts the ability to focus on a single species, such as cheatgrass or other invasive grasses.”

“It is critical we recognize how important it is for the state to establish a sustainable funding mechanism in the future,” Gordon chimed in.

“In the document there is a strong focus on collaborative partnerships at all levels and focus areas,” she stated. “This is something already being pursued by many districts at some level, but we can always do more in terms of being better partners, gaining more partners and increasing our reach.”

She noted, “Solid partnerships can help us build more credibility to tackle difficult issues like our federal agreements, National Environmental Policy Act analysis and long-term landscape funding. By working with our partners at all levels of government, we can develop frameworks to help streamline the process.”

The panel agreed one of the most important partnerships to build and maintain is with university scientists and personnel.

“The university provides us with a stronger tie to research, while also providing training opportunities and public outreach through Extension,” noted Dr. Brian Mealor, associate professor at the University of Wyoming and director of the Sheridan Research and Extension Center. “It’s important we strengthen our support to the university for the work they are doing around the state.”

Another of the most important partnerships to build, according to the panel, is with the general public.

“Our teams also participated in a lot of discussion about education and public outreach,” stated Wyoming Weed and Pest Coordinator Slade Franklin, who then noted Wyoming state parks saw a 150 percent increase in visitation this summer.

“State parks throughout Wyoming saw a lot of both in state and out of state visitors, which easily allows invasive species to come into the state and get distributed throughout,” Franklin continued. “From mountain bikes, to boats, to RVs and everything in between, the visitation of recreationalists has a big impact on invasive species, and how we reach out to them is certainly a very important part of the discussion.”

“Weeds are not just an agriculture issue, and we need to spread the message to more recreationalists and the general public,” Kraft added. “Partnerships within WWPC and among our colleagues can help Wyoming continue to lead the fight against invasive species.”

Hannah Bugas is the managing editor of the Wyoming Livestock Roundup. Send comments on this article to roundup@wylr.net.